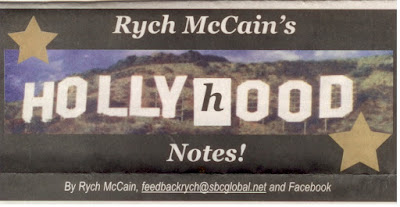 (C) 2015 by Rych McCain, All Rights Reserved. No part of this column may be reprinted, re-posted or duplicated without written permission from Rych McCain Media/Syndication. Violation is subject to applicable laws. 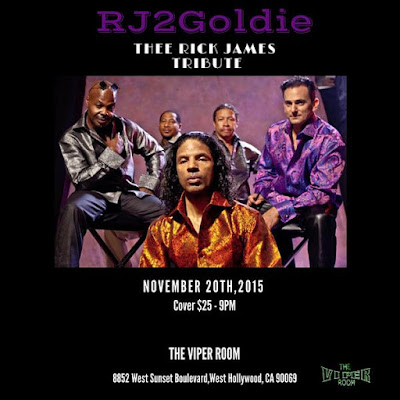 If you are an avid Rick James Fan, this show is a must! Goldie will perform his biggest hits to perfection and being at the world famous Viper Room, you never know which one of your favorite superstar actors, comics, singers and rockstar musicians might be sitting at the table next to you! Some Major names have been invited.

© 2015 Rych McCain Media/Syndication TM
(You DID Hear It From Me!)
Twitter@rychmccain and Facebook (Like Me)!
Posted by Rych McCain at 10:30 PM